Angela Cotey has been promoted to Corporate Director of Digital Strategy. In this new role, Cotey will lead Kalmbach’s digital strategy across all brands, working with editorial, advertising, technology, and marketing teams to use a data-driven approach to deliver targeted audience growth. 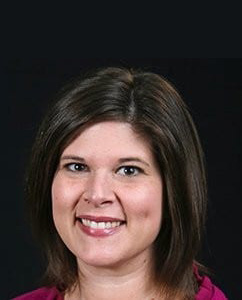 Cotey will also lead all website development, content strategy, design and feature updates with a special emphasis on driving both audience and business growth. In addition, Cotey will work in collaboration with the marketing and advertising teams to develop digital packages and opportunities for Kalmbach’s marketing partners.

Cotey joined the company in 2014 and most recently served as its Audience Development Manager. She holds a bachelor’s degree from the University of Wisconsin-Whitewater and will be based in Kalmbach’s Waukesha, Wisconsin offices, reporting to Senior Vice President of Marketing, Nicole McGuire.

Kent Johnson has been promoted to Editor of Kalmbach’s Garden Railways brand. Johnson will oversee all print and digital content for Garden Railways, the premier quarterly magazine for outdoor model railroad enthusiasts. 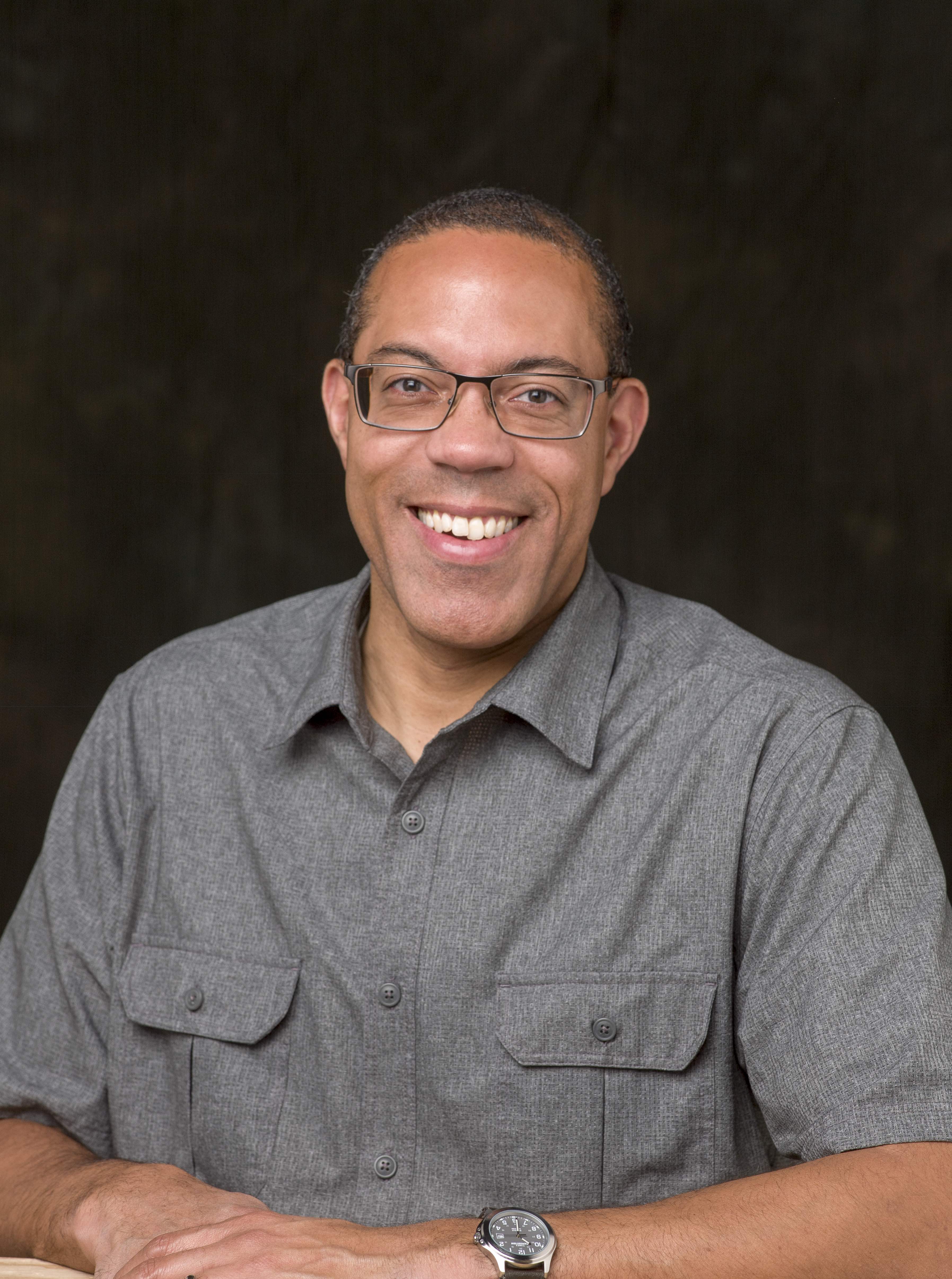 Johnson joined Kalmbach Media in 1994 and has held editorial positions in Kalmbach’s book division as well as the company’s Classic Toy Trains and Model Railroader brands. Most recently, he was Associate Producer for MR Video Plus, Kalmbach’s video streaming subscription website. In this position, Johnson was tasked with developing, hosting, directing, filming, editing, and programming instructional and entertaining video content, including a series of episodes about his own garden railway.

He holds a bachelor’s degree from the University of Illinois Urbana-Champaign and will be based in Kalmbach’s Waukesha offices, reporting to Vice President of Content, Steve George.

Ryan Thompson has been named editor of the American Snowmobiler brand, which includes the 6x magazine (published monthly from October to March), website and award-winning Web series, AmSnowTV. 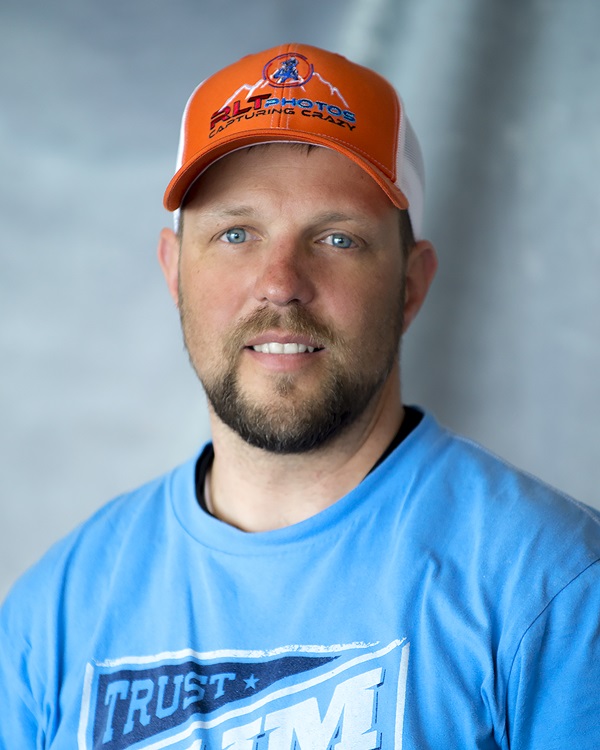 Thompson, who is based in Utah, began working with American Snowmobiler as a freelance photographer before being hired in 2016 as the brand’s Western Editor. Over the years, Thompson has worked with all the major snowmobile manufacturers, many key figures and athletes in snowmobiling, and is widely known and respected within the sledding community.

Thompson holds a bachelor’s degree from Utah State University. He will continue to be based in Utah, reporting to Vice President of Content, Steve George.

“We continue to invest in building an incredibly talented team dedicated to delivering great content and experiences for our hyper-passionate audiences,” says Dan Hickey, CEO, Kalmbach Media. “We are excited for everything that Angela, Kent, and Ryan will be doing to continue building on that commitment.”